Do your employees understand that social media is a very public conversation?

“It’s 2019. All of our employees have been on Facebook for years. Many are also on Twitter, and Instagram, and … We don’t need to do any social media training.”

If you’ve had these thoughts or internal conversations, allow me to offer Exhibit 1 as to why you are wrong.

A Texas school board unanimously voted to fire a teacher who tried to report undocumented students in her school district to President Donald Trump through a series of public tweets — that she thought were private messages to the president.

If you’re keeping score at home, the employee believed that her very public tweets were actually private conversation between her and President Trump. 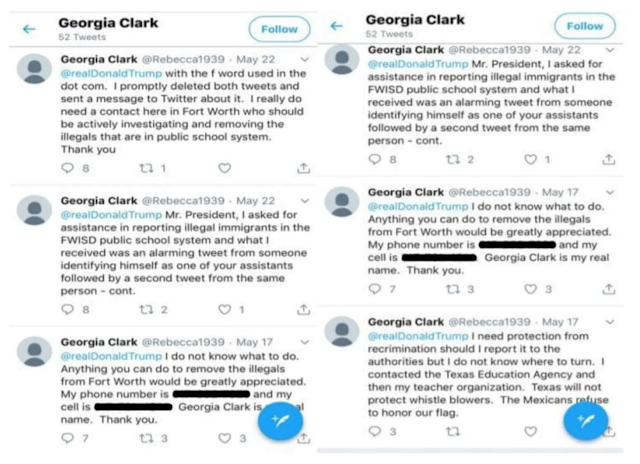 I promise that you almost certainly have at least one employee who thinks that their social media posts are private. Unless you want to be in position of having to fire that employee at some point in the future after he or she screws up by posting something offensive online (and he or she will screw up and post something offensive), do yourself a favor and schedule some social media training for your employees. I might even know someone who can do it for you (nudge nudge, wink wink).