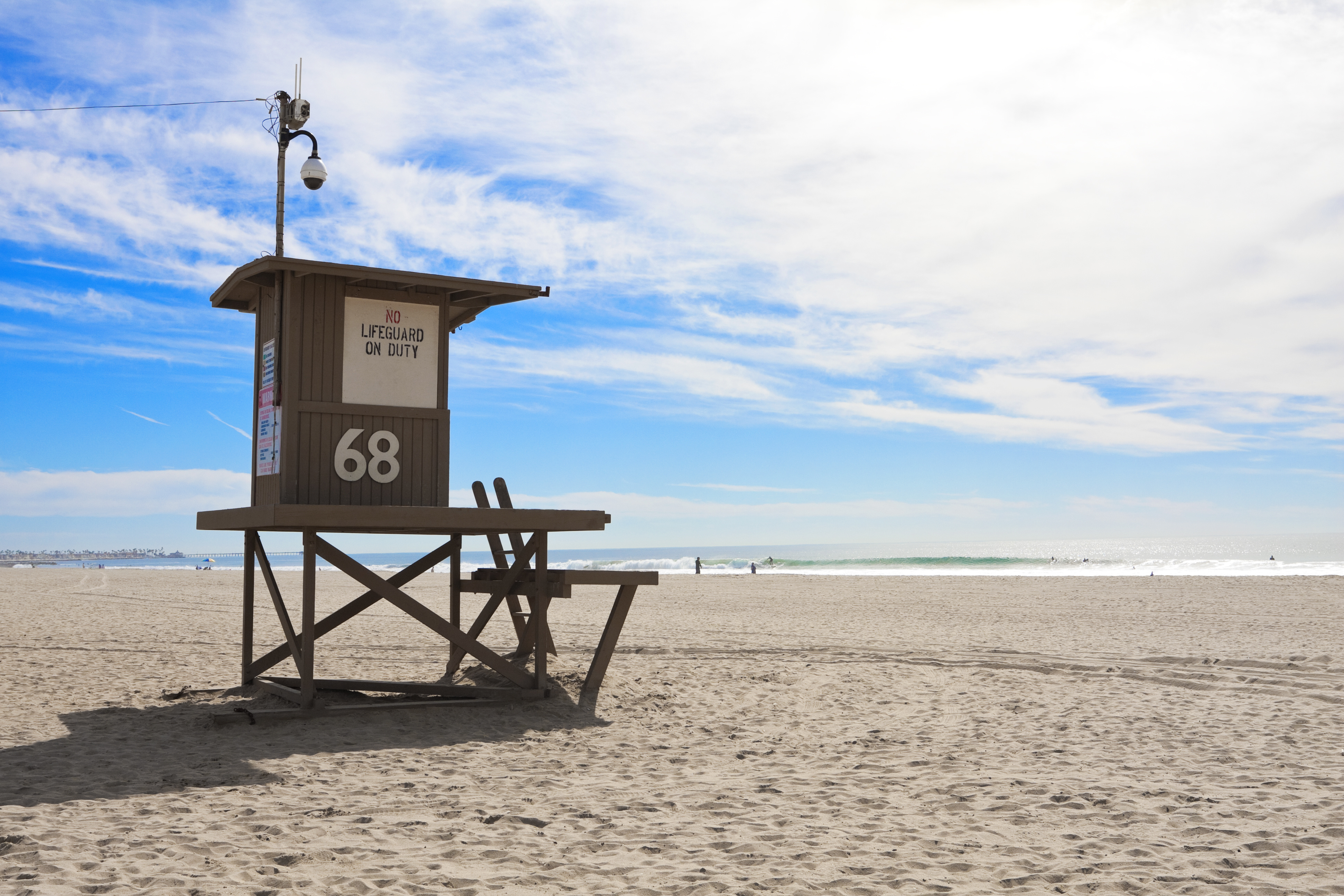 “What does one have to do with the other,” you ask? Consider this—

Puzder is CEO of CKE Restaurants, the parent company for fast-food chains Carl’s Jr. and Hardee’s, and he approved that message.

No doubt, Puzder would be good for many issues that are important to my readers: the $15 minimum wage, the DOL’s pending overtime regulations, and the NLRB’s radical expansion of joint-employer liability. On each of these issues, he and I are in strong agreement, and I would welcome his voice leading the business charge at the DOL.
Yet, he also believes that objectifying women is an acceptable way to sell burgers. On this point, he and I differ dramatically. Indeed, despite all of his other policy position, this one fact should disqualify him from heading the federal department responsible for America’s workers (46.8 percent of which are women, according to the DOL’s Women’s Bureau).
Salon quotes Puzder’s defense of his company’s ads:

I like our ads. I like beautiful women eating burgers in bikinis. I think it’s very American. I used to hear, brands take on the personality of the CEO.… And I rarely thought that was true, but I think this one, in this case, it kind of did take on my personality.

This “personality” has no business directing our nation’s labor policy. Surely, there must be other qualified candidates that hold similar positions of key labor issues such as minimum wage, overtime, and joint employment, without this sexist baggage.