What’s wrong with this photo? 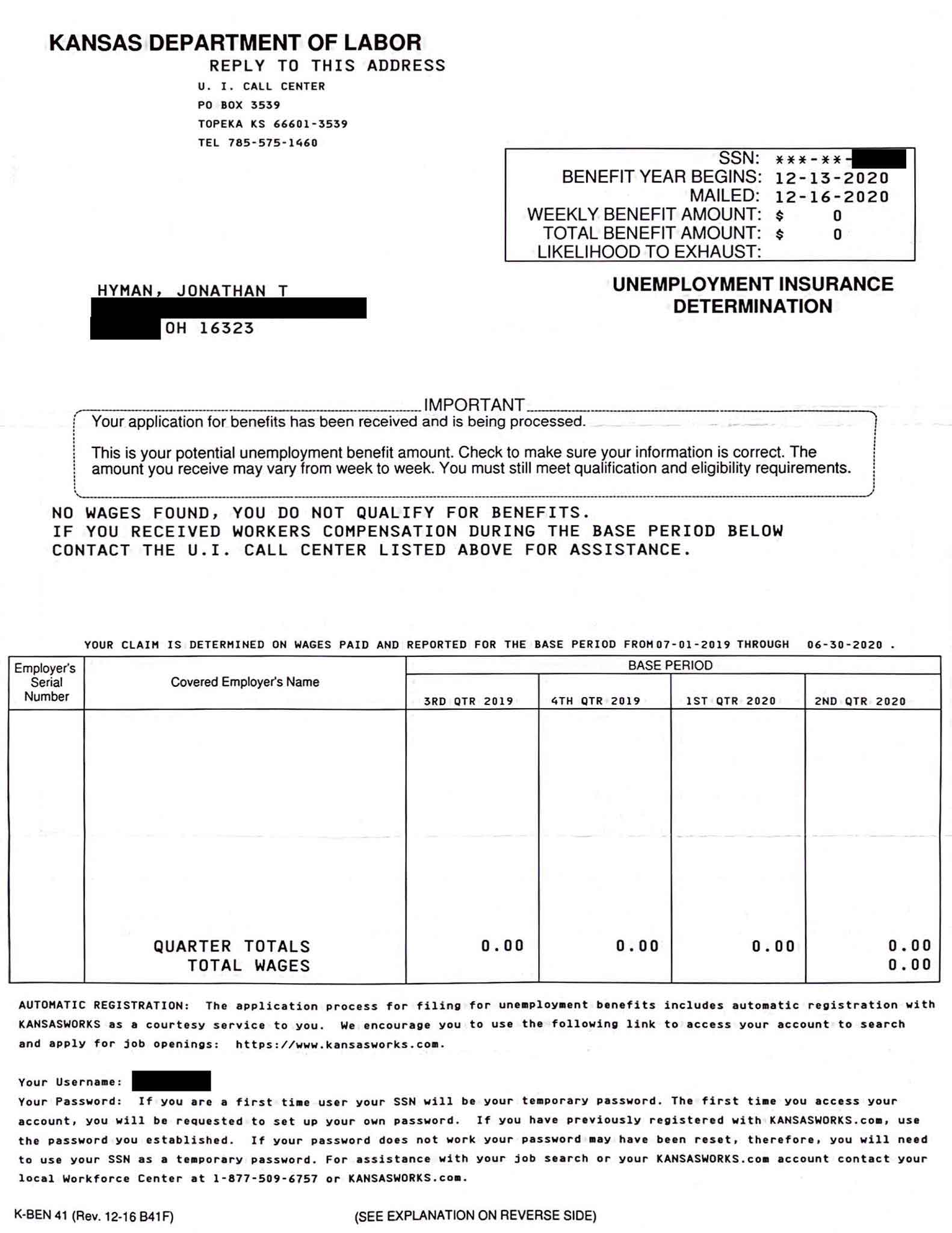 I’ve been the victim of identity theft and attempted unemployment fraud. And I’m not alone.

According to USA Today, fraudsters have stolen at least $36 billion from state unemployment systems during the COVID-19 pandemic. How? USA Today spoke to Mayowa, an engineering student in Nigeria, who says he’s responsible for $50,000 of these thefts, a mere fraction of his attempted frauds.

After compiling a list of real people, he turns to databases of hacked information that charge $2 in cryptocurrency to link that name to a date of birth and Social Security number.

In most states that information is all it takes to file for unemployment. Even when state applications require additional verification, a little more money spent on sites such as FamilyTreeNow and TruthFinder provides answers – your mother’s maiden name, where you were born, your high school mascot. Mayowa said he is successful about one in six times he files a claim.

“Once we have that information, it’s over,” Mayowa said. “It’s easy money.”

The reason it’s easy money is that a record number of out-of-work Americans has overwhelmed antiquated state unemployment systems. Simply, states can’t keep up with the record filings, operate under tremendous pressure to pay out claims to unemployed taxpayers, and work with decades-old technology that is myriad steps behind the strategies identity thieves use to bypass safeguards.

It does not appear that this scammer will succeed in collecting any money in my name. Since I have zero employment history in Kansas, it’s hard for that state to pay benefits in my name. Chalk one up to Nigerian engineering schools not teaching American geography. Some, however, are not so lucky. USA Today recounts the story of Kelly Maculan, a Chicago office manager, whom the State of Illinois threatened with litigation if she did not repay the $822 it had mistakenly deposited into a bank account based on a fraudulent claim filed in her name.

In the meantime, I’m left to scramble to try to ensure that my identity is safe.

Stories like mine and Kelly Maculan’s should serve as a serious wake-up call for state unemployment systems, which quickly need to reform and update. Under even the best of circumstances, we’re at least a step behind cybercriminals and identity thieves. Let’s at least make the fraud more of a challenge for them to accomplish.