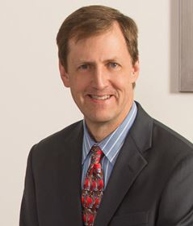 Bill Wright is the former manager of Sherman & Howard’s Labor and Employment Law Practice Group and has nearly twenty years of experience with Sherman & Howard representing employers. He advises clients on employee relations matters including policies and procedures, investigations, workplace audits, confidentiality and restrictive covenants, leave administration, hiring, accommodation issues, disciplinary actions, reductions in force, and termination decisions. He has represented employers in proceedings before courts across the country and in conflicts with the EEOC and DOL as well as state agencies. Bill holds a PhD in Ethics and is a frequent speaker on employee relations and on corporate and Human Resources ethics.