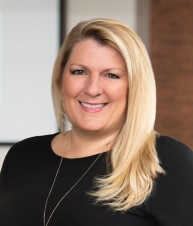 Notably, Amy currently serves as the management chair of the Subcommittee on the Development of the Law under the NLRA for the American Bar Association, which gives her the opportunity to frequently interact with the NLRB and its general counsel and which assists her in interpreting new regulations and other unique labor law issues. A frequent author and speaker on traditional labor law matters, clients and colleagues alike value Amy for her legal acumen and responsiveness to their needs.